Outside its cold, wet and muddy. So it's a great time of year to be in the kitchen cooking something deliciously warming in the River Cottage kitchen, says Sam Lomas.

January in the kitchen has been focused around beef. The cow we've been cooking reached the grand old age of 15 before being slaughtered and has been hanging for weeks in our meat fridge before becoming the focal point of our Midwinter Feasts. 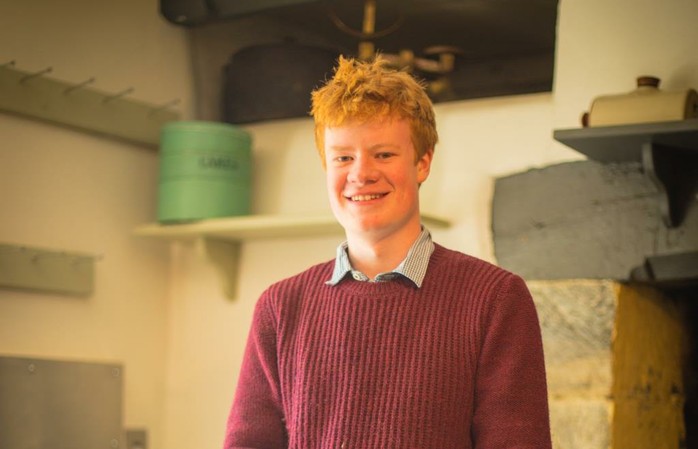 It's not often we cook with beef in the kitchen at River Cottage HQ, it takes a long time to rear and a lot of time and energy to butcher so we've been making the most of it over the last few weeks.

For our New Year's Eve feast, beef was the centre point of the main course. Both roasted and in tartare form, with celeriac purée and stuffed cabbage leaves. The tartare of the fillet was the highlight, raw beef can be the last thing some people want to eat but I really think it's a fantastic way to show off the quality of meat as well as being a delicious and well-balanced mouthful on the plate.

At the beginning of each meal at River Cottage, a chef will talk you through what you're going to eat. Why? Most obviously because we don't have a fixed menu and so guests need to know what they're going to be eating but equally importantly it gives an opportunity to tell people about the provenance of their food.

More and more restaurants are sourcing their food locally, which is great news. It's good for the local agricultural economy, it's good for the environment but also I think it makes the food taste better. This makes sense really, the more you know about an ingredient the more you'll appreciate it but also the less it has travelled the fresher, riper and tastier it will be. 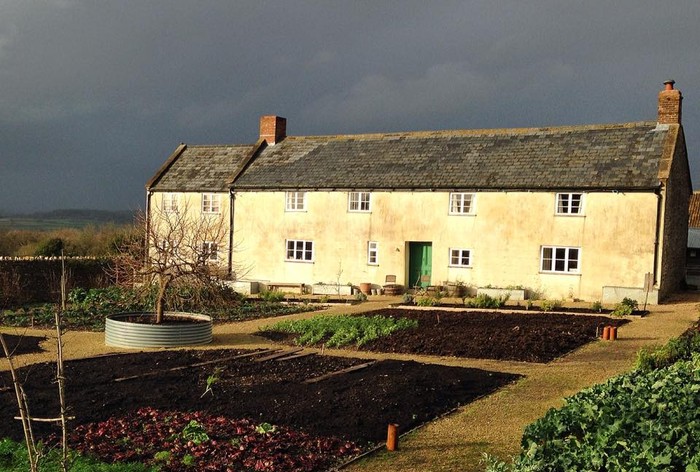 A lot of this can be hard work but it pays off on the plate. Take the celeriac purée we served, for example. Some of our celeriac crop didn't get very big this year, in fact around the size of tennis balls. And if you've ever cooked with celeriac you'll know they're pretty ugly beasts, they take a lot of peeling, scrubbing and washing. So to make celeriac purée for 80 or so guests isn't a speedy task but it was totally delicious.

This probably all seems terribly smug, but at least the glow of smugness can help see me through the long winter nights into February.