Held on Saturday 23 and Sunday 24 May 2015, our fair will be a hands-on celebration of all things River Cottage, with market stalls selling fresh produce, crafts and gifts, animals to encounter and plenty of outdoor activities to help you work up an appetite.

Here we introduce the guest chefs who will be appearing on our main stage at the Fair. 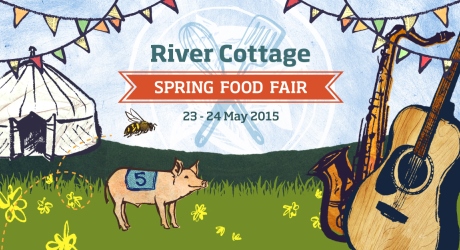 Tess Ward is a Le Cordon Bleu trained chef, certified health coach and food writer. Her first cookbook 'The Naked Diet' is due for release on 6 June. 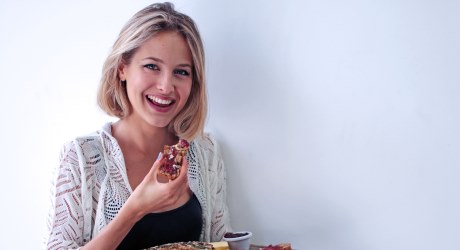 Celebrated chef, restaurateur and food writer Mark Hix is well known for his original take on British gastronomy. Mark is frequently lauded as one of London’s most eminent restaurateurs with an unrivalled knowledge of ingredients with provenance. 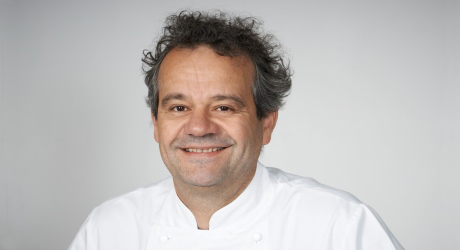 As Executive Chef of Duck & Waffle since 2012, Doherty brings a rich and colourful past to the restaurant, and a rare zeal and vivacity manifested in the energy of his team and the flavours of his menu, which pays homage to classic British cookery. 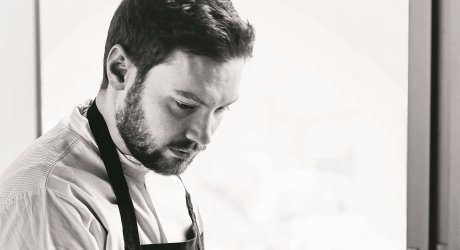 Along with his brothers Richard and Gregory, Oliver has created a restaurant that is an extension of their rural lifestyle back in Nutbourne, West Sussex. Growing, foraging, great cooking and great company have always been the order of the day and this ethos has been brought to life at The Shed. 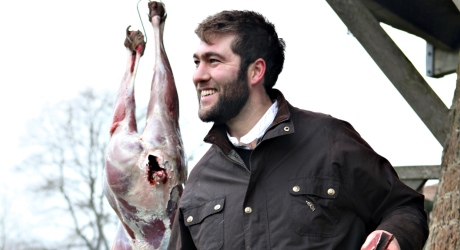 Founder of Castlewood Vineyard, Rob has developed quality sparkling wine from Devon over the last nine years. With only a few thousand vines, Castlewood maintains its quality by only using the ripest fruit to deliver optimum flavours. 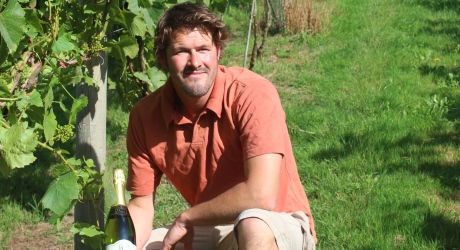 A familiar face from the River Cottage series, John gives lectures on natural history and every year he takes around fifty 'forays' showing people how to collect food - plants from the hedgerow, seaweeds and shellfish from the shore and mushrooms from pasture and wood. 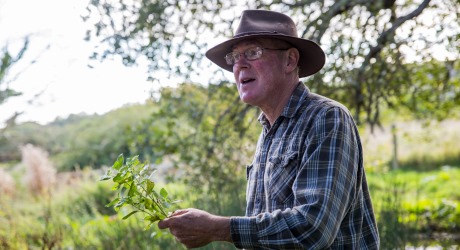 Gill Meller has been part of the River Cottage team for almost ten years. Working closely with Hugh Fearnley-Whittingstall, Gill has been a major part of all of the activities at River Cottage including sourcing the ethically-produced and sustainable food. 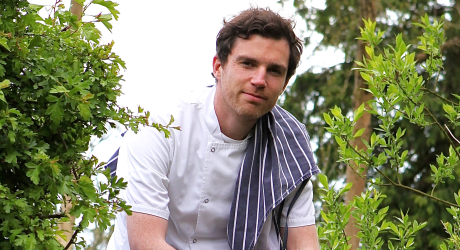 Steven has been involved with River Cottage since the beginning. He teaches on several courses at the Cookery School, specialising in Curing & Smoking. 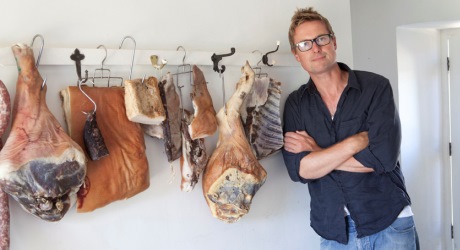 After graduating from agricultural college, Will joined River Cottage in 2008 as a member of the land team. He worked his way up and was made Head Gardener of River Cottage HQ in spring 2014. 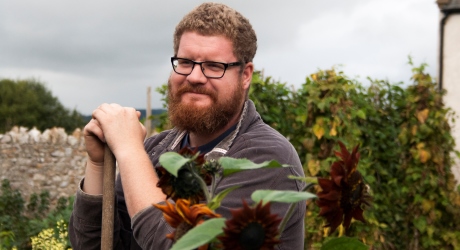 Josiah is the Director of Hodmedod’s Peas and Beans. Hodmedod source produce from British farms to supply the best ingredients and delicious foods.

Ash runs the garden at Trill Farm with his partner Kate. The garden is about 2.5 acres and they grow over 100 varieties of different vegetables and use traditional organic principles such as crop rotation and green manuring. 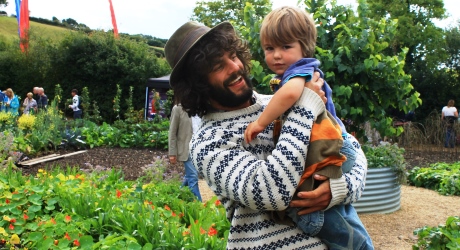 Jayne runs her own practice in Modern Herbal Medicine. As a herbalist and primary care worker, she gives her patients the advantage of treatment and advice which she has gained from both professions. 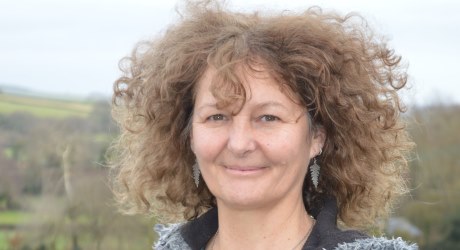 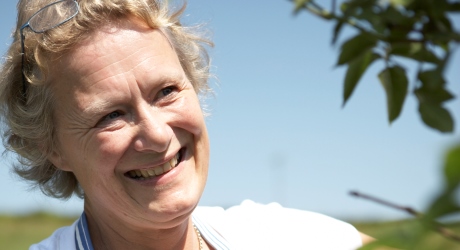 A nutritionist and unashamed foodie, Naomi was blessed with a coeliac diagnosis after having her son. Using whole-grains and sourdough cultures, she loves to get excited about the flavourful possibilities of free-from baking and will answer any question on health and diet you care to dream up! 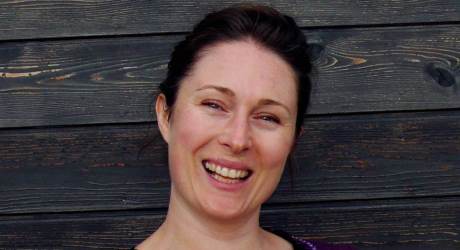 Claire is an expert chocolatier from Dorset-based Chococo and was one of the first UK artisan chocolatiers to lead the way in making truly fresh chocolates, using locally sourced seasonal ingredients. 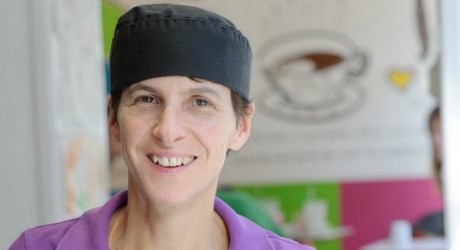